All of our control systems are stable and impact-resistant, installed in waterproof outdoor cases with high-quality sockets for cylinder connections, buttons and power supply in accordance with outdoor standards. All components are manufactured in high-quality industrial quality. Depending on the type, our control systems have a touch screen and various outputs for traffic lights and signal systems.

Control with countdown programming and output of the opening control pulses in the countdown system. The output is simultaneously via acoustic and visual outputs. The EDC 2 also has an output for the output of a time measurement pulse. It is compatible with all common timing systems.

Control with countdown programming as EDC 2 but with the additional option of entering a time offset via touch screen to output the opening impulses with a time offset. The EDC 3 has separate outputs for time pulse, traffic light and loudspeaker for each run.

The programs are selected via touch screen according to industry standards. Simple and structured menu guidance ensures uncomplicated and self-explanatory input. The EDC 4 has several outputs for time pulses, traffic lights and loudspeaker systems.

Control with countdown programming and structure as EDC 3, but with the additional possibility of time offset by the first run, assigning a fixed factor to a runner and entering it. The controller then calculates the factor by adding the time offset from the first run, the start times for the second run of the knockout parallel race. The EDC 3 has a separate output for time impulses, traffic lights and loudspeakers for each run. The control is compatible with common time measurement systems.

Control with programming for team races, where the first opening pulse is synchronous and random. The second pulse is generated by processing the pulse sent from the line entry to the start. Control with six connections and channels for the output of the opening impulses and control of the cylinders, as well as the reception of the target pass signals.

All our systems can be operated independently with our battery system. 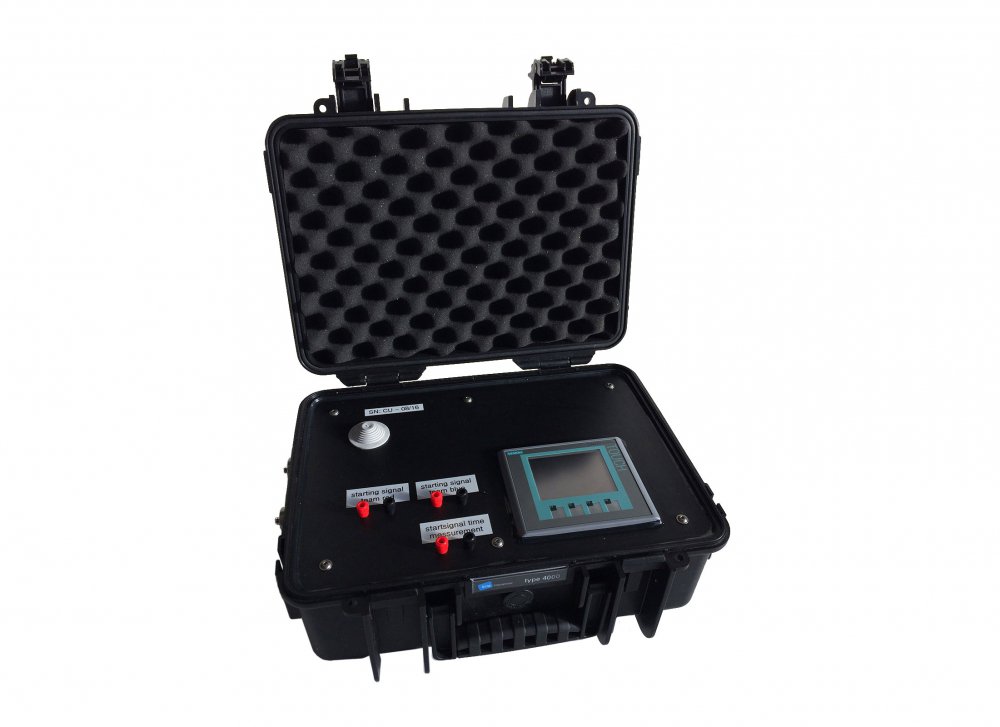 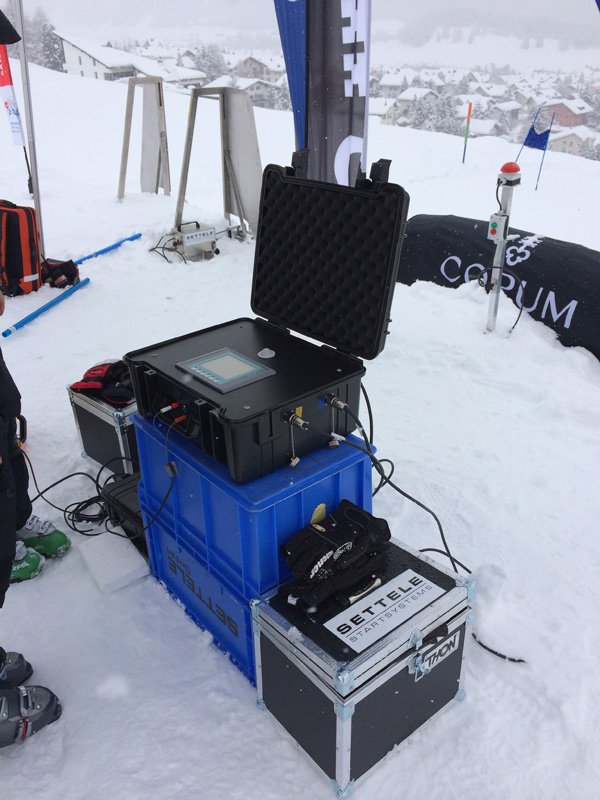 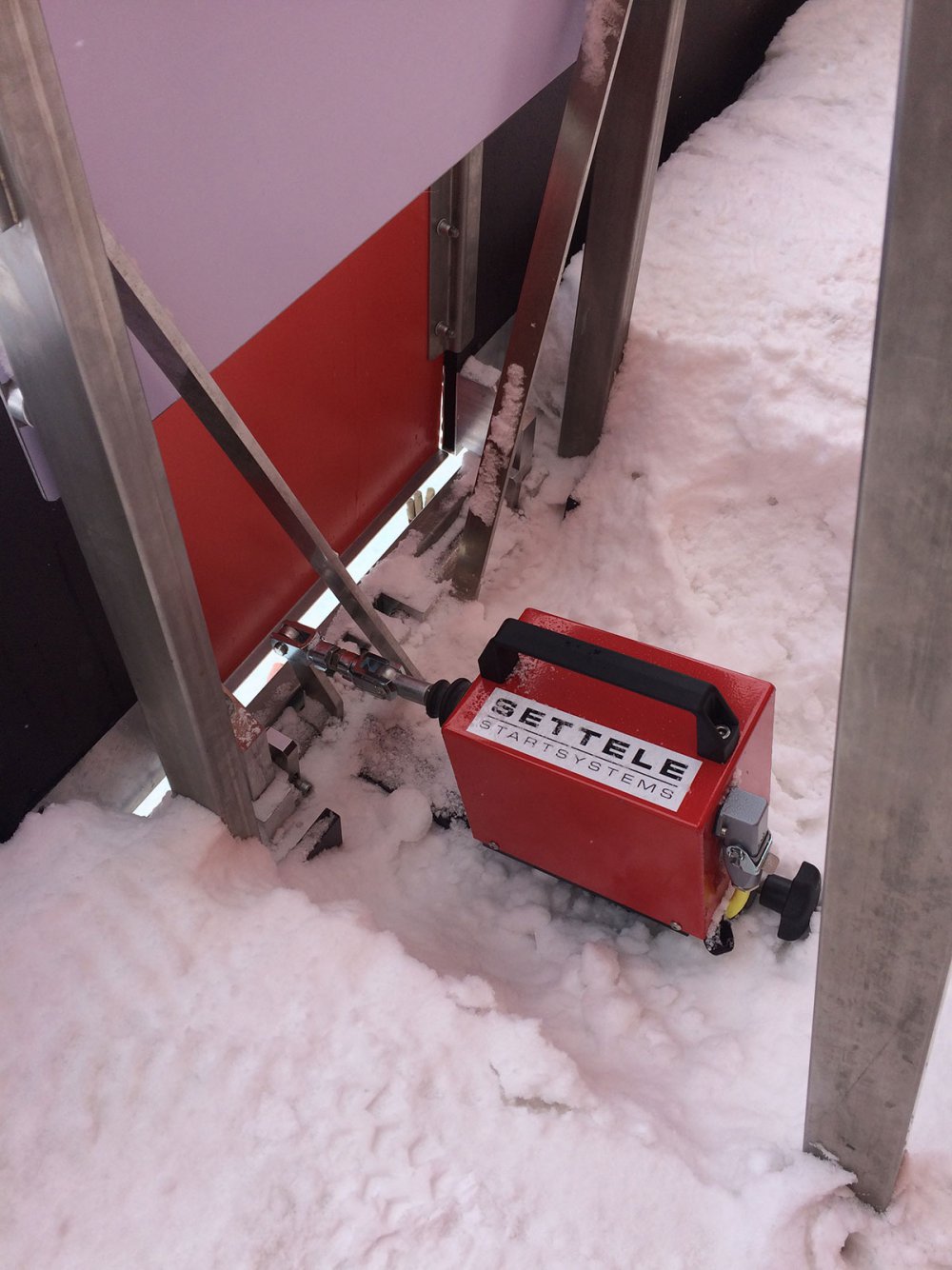 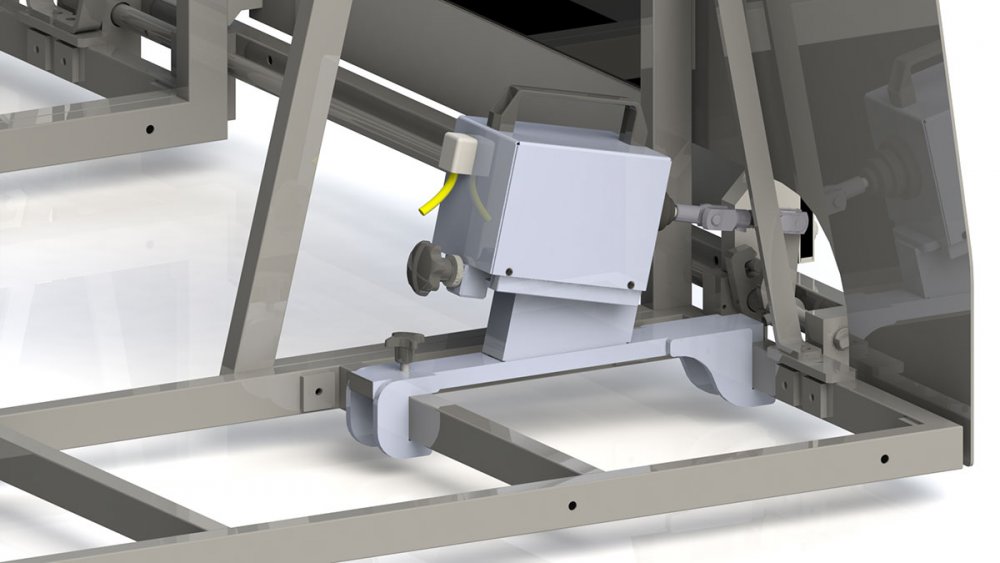